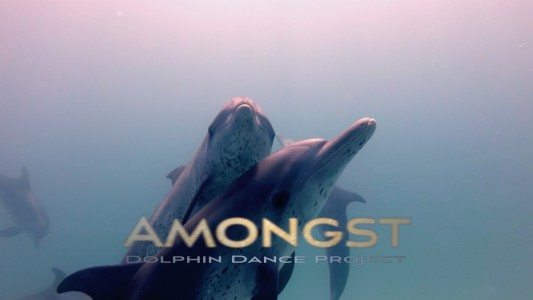 On Monday 15 February 2016 a selection of thirty 3D filmmakers’ works were showcased at the Hilton San Francisco Union Square Hotel as part of the 27th annual Stereoscopic Displays and Applications (SD&A) conference 3D Theater Session.  200 attendees including some of the world’s foremost experts in stereoscopic imaging technologies were treated to a wonderful selection of 3D cinema and video content from twelve different countries.  The event showcases the wide range of 3D content being produced and exhibited around the world – from major studios to researchers to talented individuals. 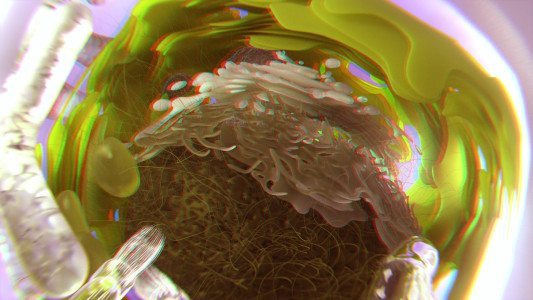 In order to reward and recognize the high quality work that is being conducted in this field, the producers and judges of the session are pleased to announce the following Best of Show award winners:

“Amongst” from Chisa Hidaka and Benjamin Harley (USA).

Synopsis: Lose yourself in the radically different world of wild dolphins as you follow graceful dancers into the deep ocean, surrounded by swirling, chattering, and squawking, at once familiar and unfamiliar.

Synopsis: Chlamydomonas reinhardtii is a green algae which is often used in biotechnology as a model organism. This single-cell organism has a size of ~10 μm, contains a very large chloroplast relevant for the energy production which is partly used to move by using two flagella. Recently, it moved into the focus of biotechnological research due by the idea to produce biological fuels. This stereoscopic 3D animation illustrates and breaks down the complex intracellular relationships and processes involved.

This last winner was also jokingly referred to as the Best of Show with the worst name.

Each of the winners received as a prize the 3D Blu-ray disc “3-D Rarities”, which illustrates the amazingly rich history of stereoscopic cinema, and was also the subject of a keynote presentation at the SD&A conference.

We wish to thank all of the contributors who kindly allowed their 3D content to be screened at this event.  Some 200 people enjoyed this 90-minute session held as part of the 27th annual SD&A conference.

We are grateful for the support of our projection sponsors: DepthQ Stereoscopic, Christie Digital, and Tekamaki; and our 3D Theater partner: LA 3-D Movie Festival.

The annual Stereoscopic Displays & Applications (SD&A) conference is the world’s premier conference for 3D innovation.  It is the largest and longest-running technical conference dedicated to the discussion of stereoscopic imaging topics.  The next conference will run January 30 – February 1, 2017 near San Francisco.

The SD&A conference is part of the IS&T International Symposium on Electronic Imaging organized by the technical society IS&T.  The SD&A conference program includes a range of exciting and useful special sessions, as well as research-based oral and poster presentations dedicated to stereoscopic imaging topics. Special sessions include keynote presentations and live demonstrations of stereoscopic displays and applications.

Further information about the SD&A conference is available at: http://www.stereoscopic.org

Information about the Electronic Imaging Symposium is found at: http://www.electronicimaging.org