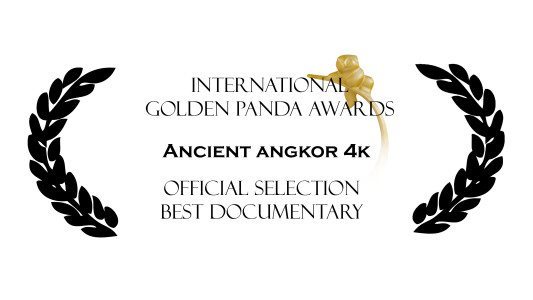 It was announced today that Al Caudullo’s Ancient Angkor 4K, shot entirely using the Panasonic GH4 was chosen as an Official Selection for the 2015 International Golden Panda Awards in the Documentary Category.

Established in 1991, the International “Gold Panda” Awards for Documentary has grown as one of the most prestigious international documentary competitions in Asia. With the reputation for fairness and integrity, the award is constantly striving to encourage and honor excellence. With a large number of entries and entrant countries, the award covers a wide range of filmmakers and their works, thus provides a quality platform for communication and cooperation in the documentary industry.

The documentary competition, held November 6-8, during the Sichuan TV Festival in Chengdu, China, recognizes excellence in projects regarding society, anthropology, and nature and the environment.