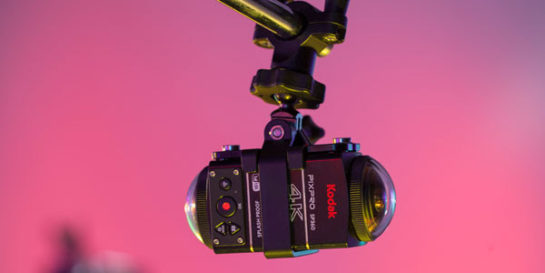 I just received this and wanted to pass this along to the Kodak PixPro SP360 4k users out there. I especially like the addition of the waterproof housing stitching settings. I’ll report back after I test it. 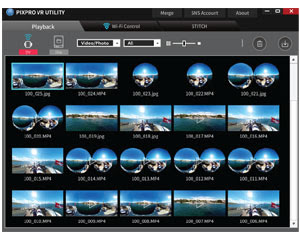 You can download this latest version of the PIXPRO 360 VR Software by simply clicking on “PIXPRO Software downloads for PC/Mac.”