Red Giant has just announced the arrival of Universe 2.2, putting 11 new transition tools – 76 transitions and effects in total – into the hands of editors and motion graphics artists. In addition to brand new transitions, Red Giant has made updates to two existing plugins and added support for Avid Media Composer. The Universe toolset, and more, can be seen in action in the brand new short film “Hewlogram,” written and directed by Red Giant’s Aharon Rabinowitz, and starring David Hewlett, of “Stargate: Atlantis” fame. 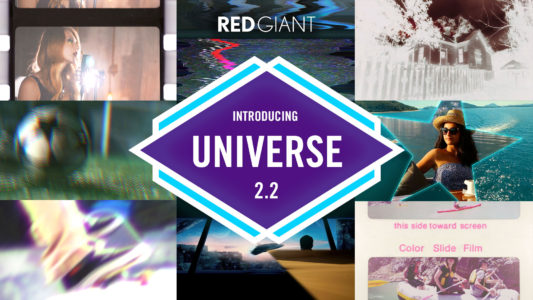 The latest update to Red Giant’s collection of GPU-accelerated plugins for editors and motion graphics artists, Universe 2.2 is all about fast and easy transitions that make projects look awesome. From a Retrograde transition that creates an authentic film strip transition using real scans from 16mm and 8mm film, to a Channel Surf transition that creates the effect of changing channels on an old CRT TV, these 11 new transitions make for 76 tools in total in the Universe collection that enable visual effects and motion graphics artists to give footage an authentic and unique look, be that vintage, retro or modern day.

“The Red Giant Universe tools make it easy to quickly turn stories into something that is visually amazing,” says Red Giant CEO Chad Bechert. “We’ve heard non-stop from editors that they need faster and more interesting transitions, and we wanted to deliver to them in a big way. Drawing inspiration from Universe’s most popular tools, like VHS, Retrograde and Carousel, we’ve delivered several companion and unique transitions. We can’t wait to see what our customers do with these new tools.”

A Universal Toolset for Editors

Red Giant Universe 2.2 is all about the transition, with 11 brand new transition effects to help creatives tell their stories from scene to scene and frame to frame. Also included in this release are updates to VHS and Retrograde, which were used heavily used in “Hewlogram” to give the film a bona fide 80s look (watch the making of “Hewlogram”). 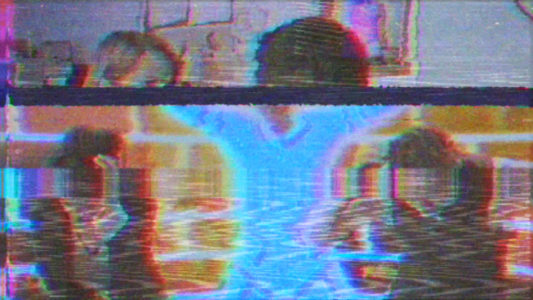 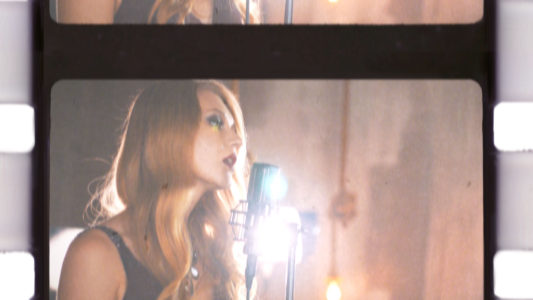 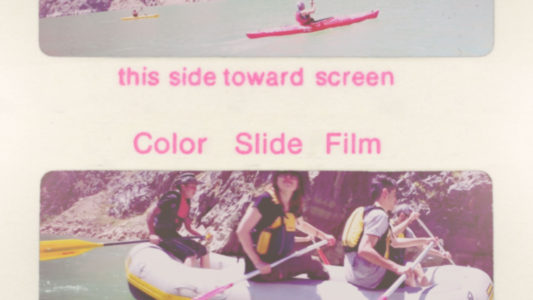 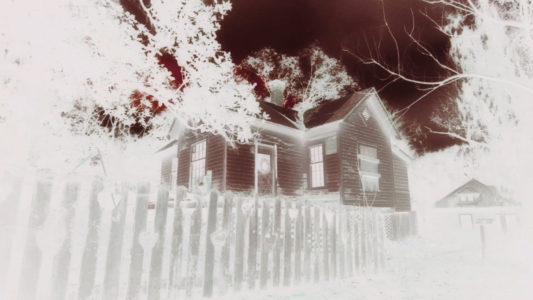 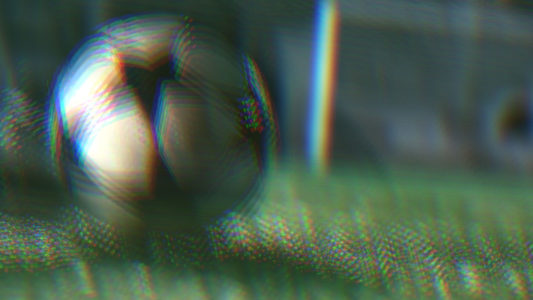 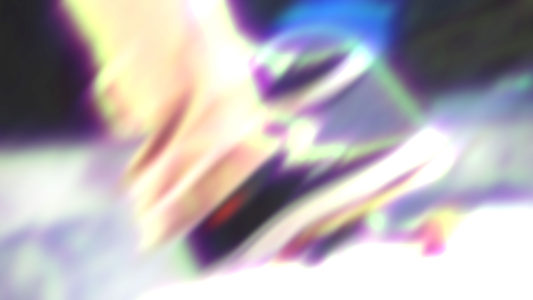 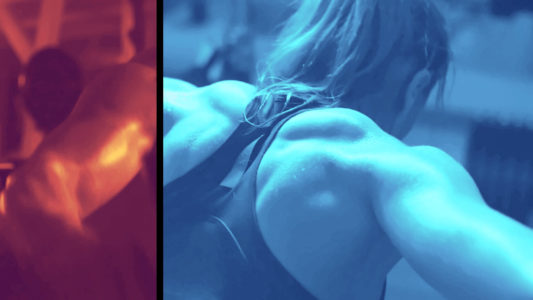 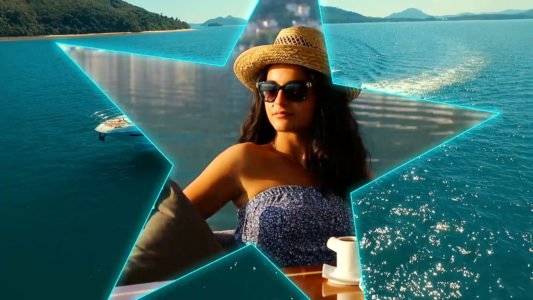 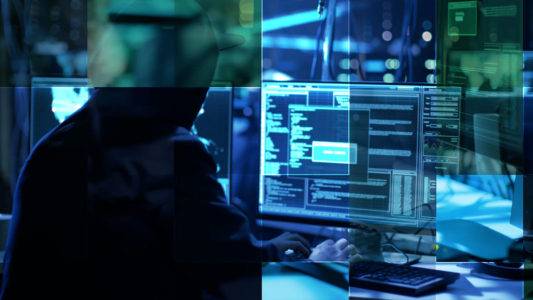 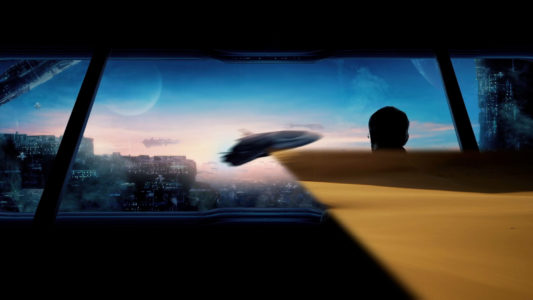 Updates to existing effects in Universe 2.2 include:

As Seen on TV

Universe is available as an annual subscription ($99/year) or as a monthly subscription ($20/month). New Red Giant Universe customers can purchase a subscription or download a free trial at http://redgiant.com/universe.