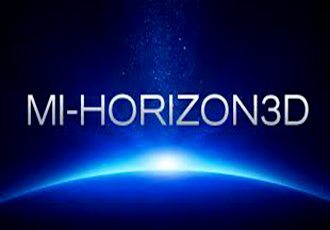 MOSCOW, RUSSIA – (June 24, 2015) – MasterImage 3D, innovator of cinematic solutions, announced today a partnership with Tashir Group’s Cinema Star theater chain to provide 3D cinema systems in support of their efforts to bring premium movie-going experiences across Russia. Tashir Group is a prominent conglomerate run by Samvel Karapetyan with investments in commercial real estate, hotels, infrastructure, cable networks and other businesses. Starting in March 2015, the Tashir Group began ambitious plans to expand the high-end multiplex industry in Russia by opening over 125 new screens through the next 10 years with 3D a large component of that experience.

“Exhibitors like Cinema Star make the Russian market so exciting,” says Adam MacDonald, Director of Digital Cinema, EMEA at MasterImage 3D. “Cinema Star is synonymous with selecting the latest digital cinema technology, and HORIZON3D is a great match for their desire to put the best 3D images on screen.”

For more information, please email us at marketing@masterimage3d.com.