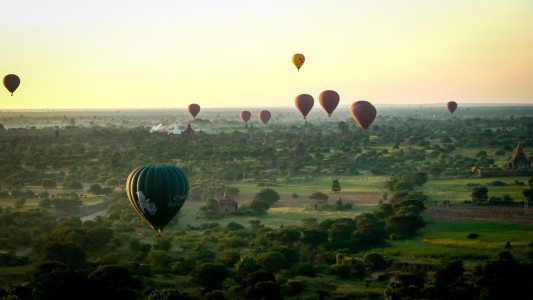 The FAA announced yesterday that all unmanned aircraft weighing less than 55 pounds but more than 0.55 pounds (250g) on takeoff must be registered with the FAA before they can be flown outdoors in the U.S. Registration takes place beginning December 21 at the FAA website.

For reference, the Parrot Bebop drone pictured at the top of this page, described by its manufacturer as “featherweight,” is a 420g unit. The FAA said most “toy” drones available for purchase at $100 or less weigh less than 250g. It released a document last week comparing different drone models that do and don’t require registration.

The new rules apply to individual hobbyists. Commercial users are still expected to secure a Section 333 exemption from the FAA, which requires the pilot flying the UAV to have flight certification, though new rules are said to be under consideration that would remove the pilot license requirement.

Owners who purchased drones before December 21 will have 60 days to register, making the deadline February 19. Registration costs $5 every three years, but the charge will be waived during the first 30 days of the new policy.

It’s not at all clear how the FAA plans to enforce the new rules, but in an FAQ explaining the regulation, the agency offered the following passage to clarify its reasoning:

Although no system or requirement is 100 percent effective against people intent on doing harm, registration heightens public awareness about what safe UAS operations look like. In addition, registration establishes a shared understanding that operating this type of aircraft for business or pleasure comes with certain responsibilities and expectations and that the public will be watching for and reporting bad actors, just as they do today for other safety and security-related concerns. Registration also enables us to educate UAS owners on safe operations.

UAV registration numbers identify the drone owner, not the individual drone, so if you use multiple drones in a non-commercial capacity you only have to register once, but all of your drones must be marked with that registration number. Registrants will receive a downloadable certificate of registration that must be presented if requested during drone operation. That means you have to give someone a copy of the certificate if you loan them your drone.

Among the supporters of the measure is the National Association of Broadcasters, which called it “a reasonable step to mitigate the dangers posed by a small minority of hobbyist [UAV] operators that are flying in a careless and reckless manner that endangers the public” according to a final rule document released by the FAA.