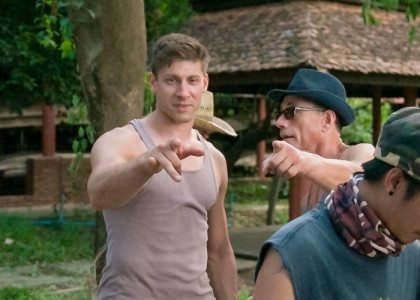 Post Production is not even complete yet on the new Kickboxer Vengeance, but Headmon Entertainment and Acme Rocket Fuel, the companies behind the shoot, have announced that funding is in place for a sequel. The name of the next movie will be called Kickboxer 2: Retaliation.  Alain Moussi will be back on board as Kurt Sloane. It is expected that Jean-Claude Van Damme will reprise his role, but no official word on that yet. Hopefully, we will get to see Sara Malakul Lane once more as well. 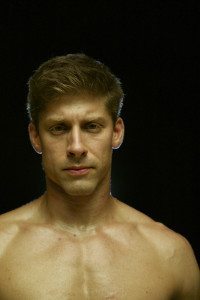 The buzz about Kickboxer Vengeance is growing and having been on set for all of the Thailand filming, shooting the Behind the Scenes footage that you are seeing online, I can tell you first hand that the movie is indeed going to be awesome. 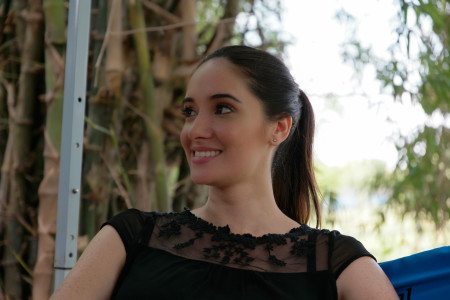 Kickboxer sees Jeane-Claude Van Damme star as Kurt Sloane, who looks to avenge the death of his brother, Eric, played by Dennis Alexio. Eric is left paralyzed by an unrelenting fighter, which provokes Kurt to vow vengeance. Cue Van Dammetraining hard, making mistakes, but learning from it all to get his rewards. I’m tearing up just thinking about it. 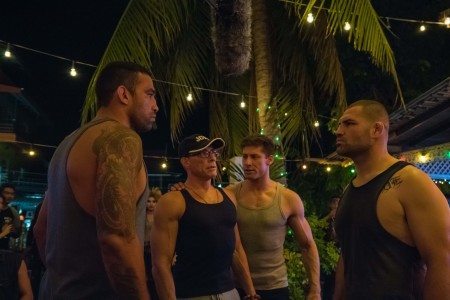 But while your first thought will probably be that this remake is going to be utterly lame, there’s actually hope that Kickboxer Vengeance could be worthwhile. Alain Moussi, a stuntman who has previously worked on the likes of X-Men: Days Of Future Past and also starred in White House Down, is going to take the role of Kurt Sloane.