ILMxLab is Industrial Light and Magic’s game division. They have released one of the first commercial virtual reality gaming experiences. 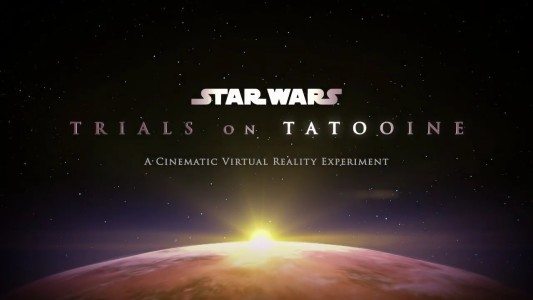 Star Wars: Trials on Tatooine brings Lucasfilm’s top of the heap effects factory online to reach new heights with VR storytelling.Only available for the HTC Vive and Valve’s Steam VR-powered HTC Vive, this is a power hungry game for hardcore gamers. Don’t look for this on your Samsung Gear VR, it just won’t get there. 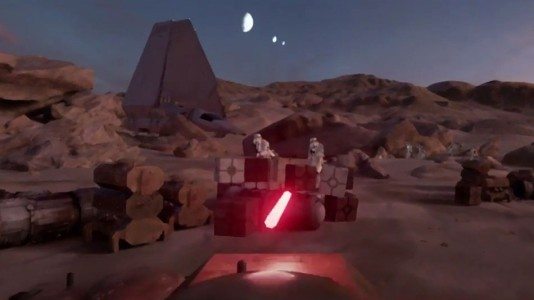 But you will get to interact with R2D2, flash around a lightsaber and go after Stormtroopers. Watch out because those Stormtroopers are going to be shooting at you, virtually, at least.

This isn’t ILMxLab’s first attempt at VR. The company has messed around with the technology for months, and it is even pushing the boundaries of what is possible in augmented reality, which mixes together digital images with the real world.

With Industrial LIght and Magic pushing into new, unexplored fields, the company is looking for help from capable people who can help it understand these new technologies. To aid in that search, it launched a new video today that shows off what it’s working on while asking for qualified candidates to “join the Force.”

As part of the Game Developers Conference in San Francisco this week, ILMxLab is giving a talk about “bringing cinematic VR to life.” That panel begins at 10 a.m. on Tuesday, and it will appear online as a video-on-demand in a few months. 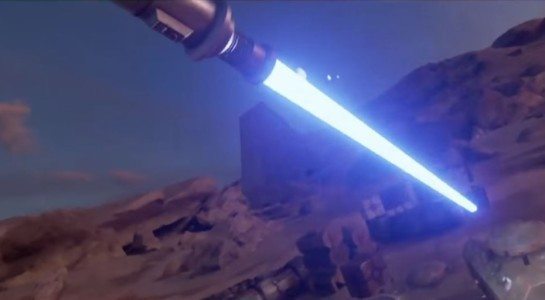 ILMxLab describes themselves in the following manner.

The pioneering spirit that inspired storytellers and technical artists to improvise, innovate, and imagine a galaxy far, far away is built into the DNA of ILMxLAB, the new laboratory for immersive entertainment. The combined talents of Lucasfilm, Industrial Light & Magic and Skywalker Sound are reinventing the way stories are told and experienced, connecting artists with their audiences like never before.