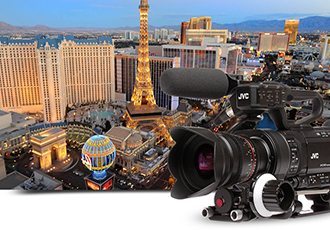 The version 2.0 firmware will also add a new Prime Zoom feature that uses the camera’s unique Variable Scan Mapping system, which changes the active area of the image sensor. With an MFT prime lens, the camera can create a 2.3x “zoom” for HD via variable scan mapping or a 1.25x zoom for 4K. You can think of it as an electronic lens extender that achieves its result by altering the size of the image capture area on the sensor, meaning it works for zoom lenses as well as for primes.

“We listened to our customers and made sure this firmware upgrade delivered the features they wanted, as well as recording modes specifically designed for the 4K digital cinema market,” said JVC Manager of Marketing and Brand Strategy Craig Yanagi in a prepared ststement.