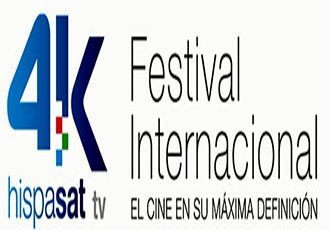 Spanish satellite services provider, Hispasat, has called for entries to its first Ultra HD film festival, the HISPASAT 4K International Festival, one of the first film competitions in the world to exclusively feature short films shot in 4K.

In Spain and Latin America’s Spanish- and Portuguese-speaking territories, the company has been at the forefront of driving the development and implementation of Ultra HD, with the goal of making it available as soon as possible to film and television viewers.

Indeed, Hispasat was the first satellite operator to broadcast in 4K in Latin America via the Hispasat 1C satellite, and since September 2013 it has broadcast its Hispasat 4K TV channel free-to-air in Europe.

Entries can be submitted between until 23 September 2015, and the festival will accept films produced in any country, in any genre, with a maximum duration of 20 minutes, shot in 4K format.

The official rules and regulations are available at hispasat4kfest.es and entry forms can be submitted through the MOVIBETA site.

The five winning films will be shown at a ceremony on 12 November 2015 at the Callao cinema in Madrid.

This article was originally published at Rapid TV News