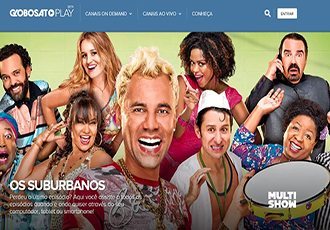 The platform is only supported by Sony Ultra HD models and includes different shows produced in 4K by channels like SporTV, Telecine, Off, +Globosat and Viva. Every programme to be broadcast through the app is originally recorded in 4K.

Other content available on the app Globosat Play 4K includes the series Guitar Center Sessions, Brazil’s skate cup and the movie The Expendables 3.

The app is running on Sony’s smart TVs XBR from 2014 and 2015, and can be freely downloaded from Sony’s app store. For proper reception of 4K videos, the company recommends to connect the TV to at least a 30Mbps network.