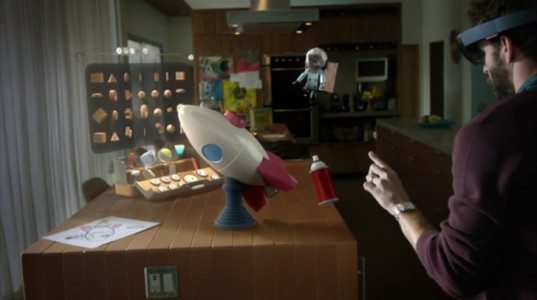 I found a great story by David Cardinal on Extreme Tech website about Augmented Reality or AR.

One way to tell that a new market is coming of age here in Silicon Valley is when special-purpose venture funds are formed to focus on it. Augmented reality has just achieved that milestone, with the launch of Super Ventures. The fund itself is small, but the event served as a great touch point for members of the still-close-knit AR community to come together and provide some insight on the future of AR, both for consumers and developers. It also serves as a sneak peak at the state of the industry ahead of the much-larger annual flagship Augmented World Expo this coming June. 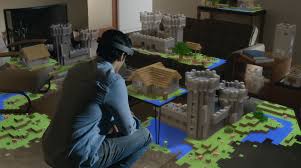 Augmented reality is characterized by combining views of the “real world” with computer-generated content. I put real world in quotes because some AR solutions actually allow the user to see their surroundings and project generated content onto that view, while others use a live camera feed of the surroundings with an overlay of generated objects. The former have the advantage that they are much more natural to use, and allow a better sense of context for the user. The later are often simpler to implement, lower on processor power, and can run on standard-format mobile devices — without requiring special glasses.

Read the rest of the story here.