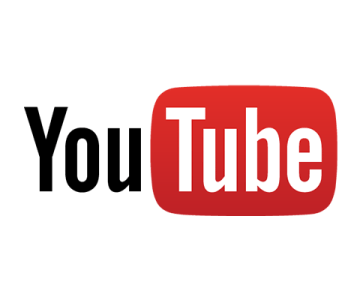 Instead, Kyncl – who was VP of content at Netflix from 2003 to 2010 – reflected on the accuracy of a few predictions he made at his last CES keynote in 2012 (he was right about the potential of certain makeup vlogger namedMichelle Phan), touched on the importance of mobile, and took the audience back in time to the early days of cable TV (“I want you to… pretend you’re in charge of starting a new network,” he said), noting how channels such as MTV and AMC transitioned from pipelines for outside content to producers. 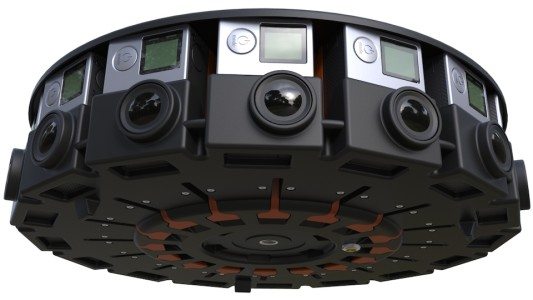 “Today, YouTube finds itself at a similar inflection point,” Kyncl said. “Just as cable networks evolved, we too are investing in slates of original content that we’re offering as part of our new subscription service, YouTube Red.”

But there were no new programming announcements for YouTube Red. The biggest news Kyncl delivered was that YouTube’s parent company Google is partnering with action camera company GoPro on what they’re billing as be the first commercially available 3D-360 camera. Dubbed Odyssey, it will use 16 GoPro cameras to capture VR video and automatically stitch it together using Google’s Jump technology. No release date was announced.

“On YouTube, we made a big, early bet on 360-degree and 3D video because it is the first type of video that actually gives you a better experience on mobile than you can have on desktop or on your TV,” Kyncl told the crowd. “And since we know mobile video is exploding, formats that lend themselves to mobile storytelling will grow along with them.”