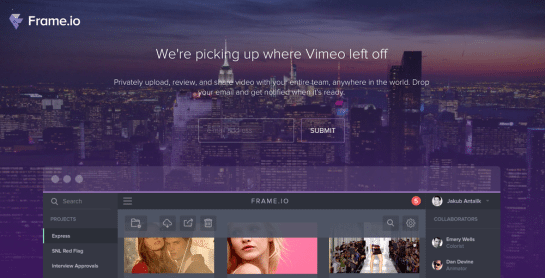 Frame IO has announced a huge coup, raising $2.2 Million from Acel Partners. Frame IO is our favorite collaboration tool. Upload your video project and instantly be able to collaborate with team members or clients. It is truly a fantastic tool.

Below is the official announcement. 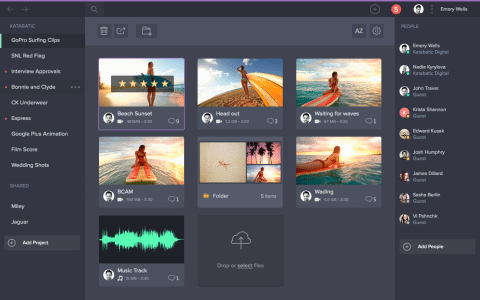 From the beginning, we’ve decided that being open and transparent with our product development and business was best for our customers. In keeping with that tradition, I’m so excited to share Frame.io has raised $2.2M dollars from a spectacular group of investors. Our round was led by Accel Partnerswho many know as early investors in Facebook and dozens of the world’s most successful companies such as Dropbox and Slack. Accel uniquely understands the cross section of media and collaboration. They’ve helped build and scale some of the most respected startups in our space. Along side Accel is the incredible team at SignalFire led by Chris Farmer. We also welcome Academy Award winning actor and musician Jared Leto. While less known for his tech investments, Jared has felt the pain of creative collaboration across multiple touch-points in his career and he brings a wealth of insight to our product roadmap. Other angels in our round include Funders Guild; Thomas Hesse, former president of Sony Music and Co-Founder of Vevo; Clark Valberg, founder of InVision; Jon Dahl, founder of ZenCoder; and Walter Kortshak, Senior Advisor at Summit Partners.