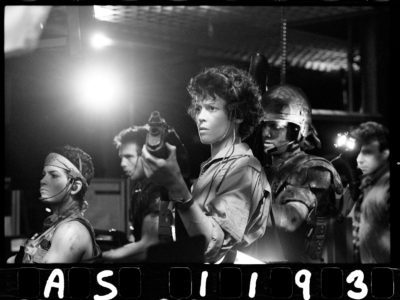 While Ridley Scott helmed the first Alien movie, the sequel by James Cameron is considered by many to have far exceeded its predecessor. Cameron infused action and adventure that certainly elevated the standard. It was in high contrast to the intense horror of the original movie. Ripley became up a female Rambo taking on the alien creature with a combination of mother and defender.

This pristine Blu-ray copy is a fitting tribute on the film’s 30th anniversary. Even the packaging is just beautiful with its glossy artwork. When a nice little extras are the postcards and 24 page booklet which features art from the original Dark Horse Comic’s Aliens comic books collection. Without losing any of the original texture and cinema style of the movie the Blu-ray gives you a fantastic resolution and crystal clear clarity. It beautifully produces some of the original flaws by utilizing digital noise reduction and sharpening. While purists may fit view this as a detraction I believe just the opposite. Technically, the high-definition transfer is absolutely stunning. 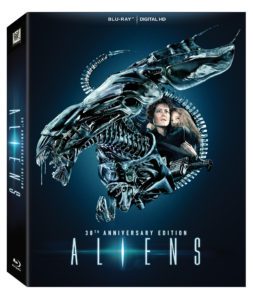 On the audio side the DTS-HD master audio lands great fidelity and marvelous acoustics. The separation of the channels creates a truly immersive audio experience. And the ambient effects and greatly to the overall package.

I especially loved the 16 deleted scenes. To me it’s always great fun to see what was left out and how it might have been. The audio commentary is left over from the 2003 special edition DVD. They’ve even included the isolated score of James horner’s musical composition. I don’t think I’ve ever seen this offered before and it was quite a treat.

And of course the downloadable digital HD copy wherever you want to go.

All were all this is a fantastic addition to any devotee of the Alien movies. 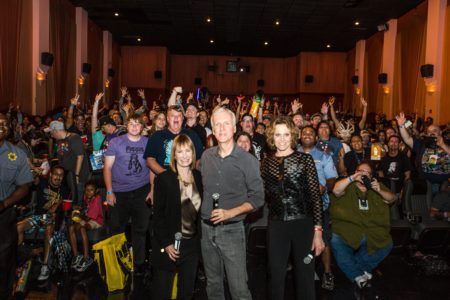 Celebrate three decades of pulse-pounding action and bone-chilling suspense with this Aliens 30th Anniversary Limited-Edition Set that features both the Theatrical and Special Edition versions of the film on Blu-ray™, as well as audio commentary, deleted and extended scenes and more. This must-have set also includes collectible art cards, and a book featuring art from the Dark Horse Comics Aliens series with an all-new cover created exclusively for this 30th Anniversary Edition. The Blu-ray and Digital HD release will include an all-new, documentary titled “The Inspiration and Design of Aliens,” which delves into the origins of the film. 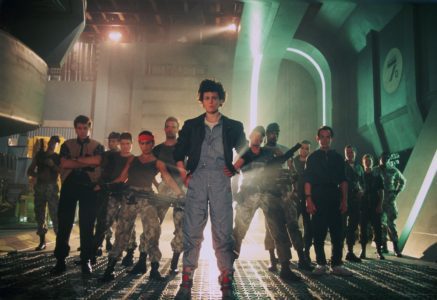 James Cameron directed this critically acclaimed sequel starring Sigourney Weaver as Ellen Ripley, the sole survivor of the Nostromo’s deadly encounter with the monstrous Alien. After drifting through space in hypersleep for 57 years, Ripley returns to Earth, haunted by nightmares of the past. Although her story is initially met with disbelief, she agrees to accompany a team of Colonial Marines back to LV-426…and this time it’s war!

Twentieth Century Fox Home Entertainment, LLC (TCFHE) is a recognized global industry leader and a subsidiary of Twentieth Century Fox Film. TCFHE is the worldwide marketing, sales and distribution company for all Fox film and television programming, acquisitions and original productions as well as all third party distribution partners on DVD, Blu-ray™, 4K Ultra HD, Digital HD, and VOD (video-on-demand). Each year TCFHE introduces hundreds of new and newly enhanced products, which it services to retail outlets and digital stores throughout the world.