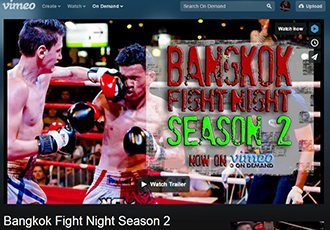 Many would be forgiven for thinking that the adoption of IP and 4KTV broadcast infrastructure were imminent if not months away but this is rather some way from the truth says research from Quantel and Snell.

The global survey of small, medium and large-scale public and private broadcast and post organisations, across more than 80 countries, claims to offer a real-world review of where the industry is going with IP and 4KTV.

The report’s headline finding for IP-based video networks was that transition will take up to 10 years to complete for majority of broadcasters. Only 19% of respondents thought that SDI routers would be completely replaced by IP within two years, 42% within five years and 27% only seeing this happen within ten years. A tiny 9% of respondents predicted that SDI will never be completely replaced. When asked if they would be using live signals over IP in 2016, a fifth said not at all, 47% somewhat and 29% extensively. Just 4% indicated that they are going fully IP with twelve months.

Read the rest of the story at Rapid TV News