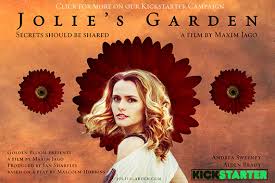 I’ve known Maxim Jago for several years now. He is a  motivational speaker, filmmaker, author, and futurist. His work as a media technology author includes some of the standard texts used by many film schools and private training facilities around the world, and his award-winning films have provided a basis for many of the techniques expounded in his educational texts. Jago’s ‘screen-captured’ online training materials have received millions of views via established platforms including YouTube, Adobe TV, and Lynda.com. Having directed over 30 short films, Jago received the Best Director award at the Monaco Film Festival 2014. 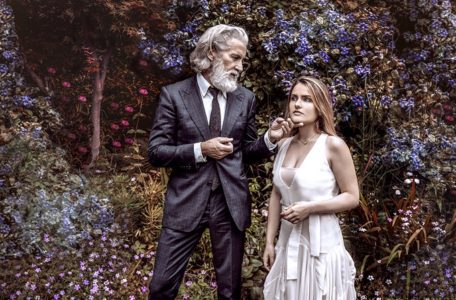 Maxim has turned his talents towards a project that is near and dear to him.  His first feature film project, Jolie’s Garden is a beautiful psychological thriller based on a stage play that his father wrote.  Jolie’s Garden is a rare feature film project to be released in multiple formats: First for cinemas, then produced in 360 Video for the new generation of Virtual Reality headsets, and finally presented to live audiences as immersive theater. Taking place in a secret underground garden, this psychological thriller tells the story of Jolie, a beautiful blind girl who has lived in the garden her entire life. She’s happy, and loved by her parents, but there are two things Jolie doesn’t know… The first is that the garden isn’t real – it’s beautiful but artificial. The second is that she’s blind. No one has ever told Jolie people can see. One day, a young man, Pierce, stumbles upon the garden, discovering Jolie. Realising Jolie is a prisoner – and that now he is too – he tries to escape and to take Jolie with him.

The story is in two parts, with a few hours between them, and everything takes place in the garden. Uniquely, this production combines three storytelling approaches:

The project is Kickstarter crowdfunded , and you can get involved by clicking here. The project has hardware/software sponsors from Adobe, HP, NVidia, Atomos, GenArts, Mettle and AJA, to name a few. Maxim has stepped into a brave new frontier with both the multiple formats and with crowdfunding the project. Let’s keep watching to see if he is able to make his dream come true. 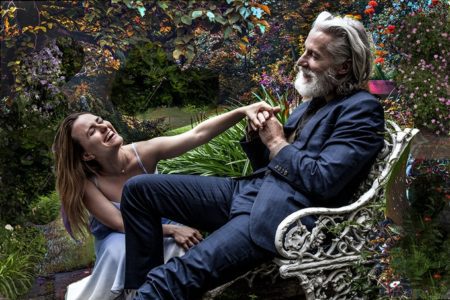