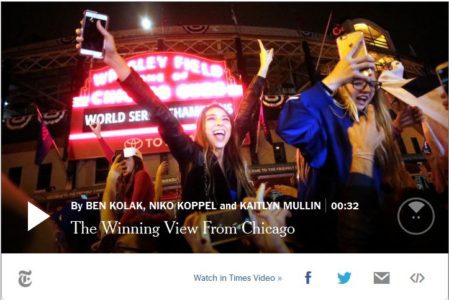 The New York Times just validated 360 VR as a genuine journalism tool. On November 1, 2016 the NYT360 began offering a daily dose of 360 VR stories. This move is not a big surprise since last year NYT tested the 360 VR waters by sending out one million Google Cardboard headsets to subscribers. NYT produced their first in house360 VR production in December and  in the spring, the graphics and science departments put out their first film. 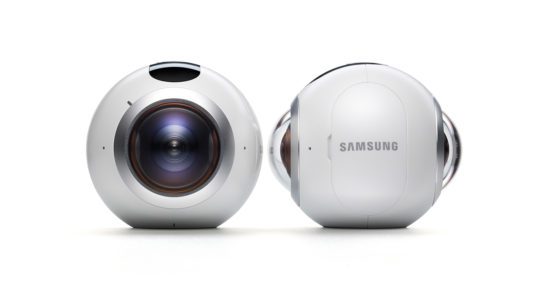 For this endeavor, NYT teamed up with Samsung. The latter providing the equipment to move forward. In a statement from the New York Times, “Times journalists have been provided with Samsung Gear 360 cameras and equipment to use while reporting out in the field.” Samsung will be posting the videos on their platform as well.

It has been learned that Adobe Premiere and After Effects using Mettle Skybox Suite of Plugins will be used for editing the 360 VR content. Mettle has become the de facto toolset for 360 VR editing, providing transitions, title conversion, and special effects. 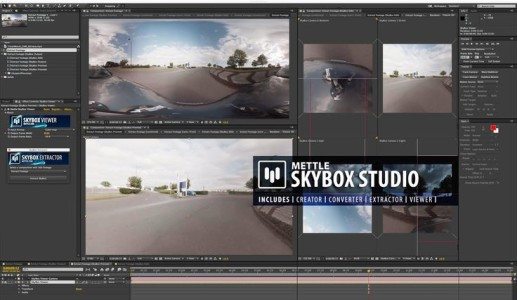 Sam Dolnick, NYT Ditor in charge of VR Content stated, ”    We are going to keep going after the big stories, but we’re also going to do VR films that look at the worlds of style and culture. The New York Times contains multitudes.

We’re also experimenting with formats. We’re looking at an experience that we jokingly call “meditative VR.” These are single-shot, no-cuts videos of some beautiful place. You’re at a Jamaican beach at sunset, a Canadian waterfall, and you’re just there. And you look around. There’s no story, there’s nothing happening. I don’t even think it’s necessarily journalism. It’s just transportive and something that can be really powerful in VR.”