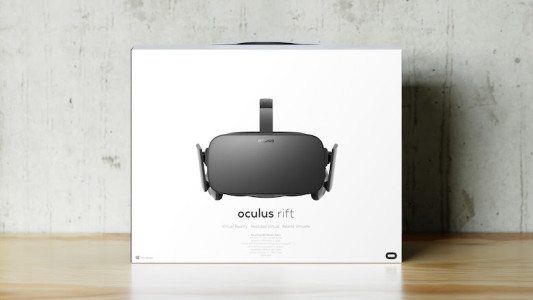 Rift deliveries begin today, shipping to more than 20 countries and regions! This is a historic moment – soon people all over the world will be experiencing fully-immersive VR in their own homes. 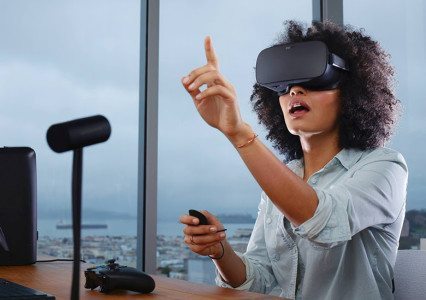 Kickstarter units will start arriving today, and the first pre-ordered Rifts will start shipping mid-week and arrive soon after. We’re working as fast as we can to get Rifts to customers who pre-ordered. If you pre-ordered, you’ll get an email when your order is being prepped (1-3 weeks prior to shipping) and then another one when your payment method has been charged and your Rift is on its way.

You can order a Rift on Oculus.com or purchase an Oculus Ready PC and Rift bundle from Amazon

Dozens of VR games, 360 videos, film shorts, and more
There’s an incredible lineup of more than 30 games available on the Oculus Store, ready to play right now! There’s something for everyone – from the Zelda-esque labyrinth adventure of Chronos to the high-impact space battle simulation of EVE: Valkyrie, and of course Lucky’s Tale, the colorfully immersive VR platformer that’s bundled with every Rift. Meet up with your friends in VR and control mighty armies in AirMech Command, engage in an epic race in BlazeRush or duke it out on the court in VR Tennis. 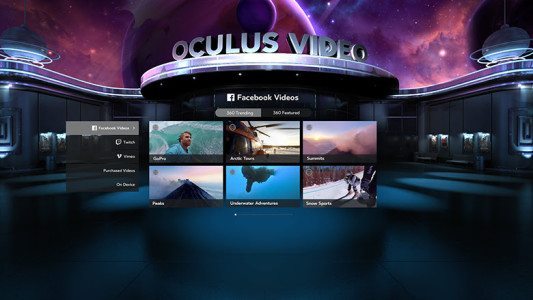 You can explore all the experiences available today and get a peek at what’s coming soon in the Experiences section on oculus.com.

You’ll also be able to explore a growing catalog of video content. Oculus Video for Rift launches today with thousands of Facebook 360 videos and the best of Vimeo and Twitch livestreams. We’ll be adding feature-length movies, new partners, and lots more content to Oculus Video soon.

You’ll be able to choose from several standalone experiences, including Jaunt VR, which features hundreds of cinematic stories. You’ll also be able to step into Henry and Lost, the first two real-time animated films from Oculus Story Studio, free for a limited time on the Oculus Store. 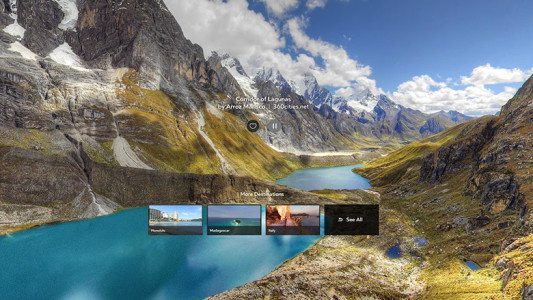 With Oculus 360 Photos, you can explore over 200,000 incredible destinations. You’ll relax on a beach in the tropics, peer over a mountaintop in the Alps, and enjoy amazing scenes from across the universe.

Every Rift comes with Oculus Dreamdeck, a unique set of VR vignettes designed to introduce you to the world of virtual reality. Created using Unreal Engine 4 (UE4), it hints at the adventures you’re about to have in Rift