SGO Mistika VR is looking for a few good VR testers, or maybe a lot of VR testers. Founded in 1993 as a European developer, SGO has been leading high-end software solutions within the post-production market for over twenty-two years. As described on the website, Mistika Ultima is the world’s most advanced Hero Suite, providing editing, VFX, color grading, text, paint, audio, S3D, full finishing, and more, in a completely scalable, truly interactive, fully real-time, and totally resolution independent post-production system. Such wide-ranging features and capabilities enable Mistika to be used on-set with a laptop, through boutique facilities to large multi-faceted studio workflows, enabling Mistika to redefine the traditional concept of a Hero Suite. 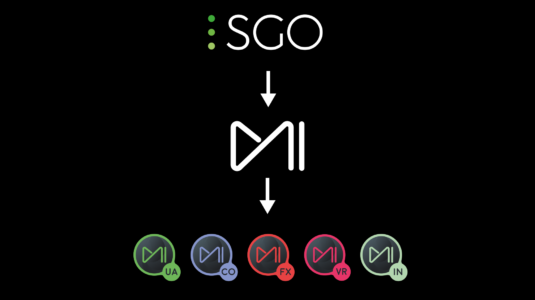 Now they have turned their attention to 360 VR. Utilizing real-time optical flow stitching they hope to make a significant contribution to the 360 VR market. SGO has unveiled a preview of Mistika’s advanced Immersive Reality Toolset, combining award-winning stereo 3D features into the new VR mode. Designed for anyone serious about creating 360 videos and VR, Mistika provides powerful tools for color, HDR, stereo 3D, high frame rate and compositing for Virtual Reality, in one complete system. These advances enable SGO to equip customers with a highly capable VR post toolset, allowing them to create extraordinary VR content. Additionally, it allows users to roto shapes that distort and dynamically adapt them  VR space. 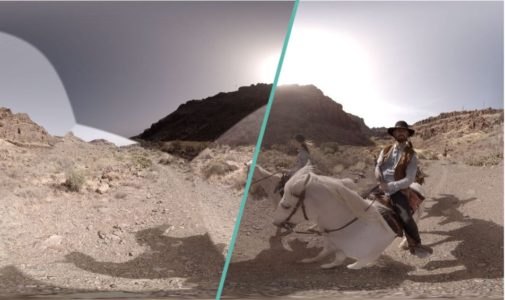 Miguel Angel Doncel, CEO of SGO promised, “This functionality is unique, and is not a 2D system merely pretending to do VR. In order to implement this feature, we take full advantage of Mistika’s existing real-time architecture and advanced image-processing engine, integrating finishing and grading capabilities in a powerful Virtual Reality workflow. This simply wouldn’t be possible in a ‘colour grading only’ system.”

To take advantage of this free 30 day beta trail, and they hope it will hook you for life with an expected price around $50/month, use the code ‘GOPLAYVR17’.