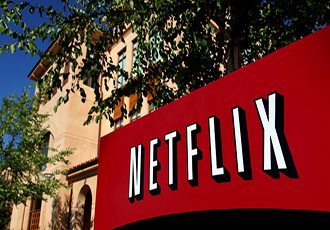 Netflix has recently announced its first original Brazilian series, 3%, which will start filming in Ultra HD in early 2016 and will debut exclusively on Netflix later in the year.

The series was said to be produced by Boutique Filmes to be directed by Oscar-nominated Cesar Charlone (City of God, Blindness).

“Ultimately, the series questions the dynamics of society that imposes constant selection processes we all have to go through, whether we like it or not,” said Charlone.

“Netflix’s willingness to invest in Brazilian content, local talent and creative storytelling is key for our growth as an industry,” added Tiago Mello, the executive producer of the show. “The story was originally created a few years ago and now I am thrilled that it will turn into a completely new original Netflix series.”

“We look forward to working with such an acclaimed team for our first Netflix Original production entirely shot in Brazil,” commented Erik Barmack, Netflix’s VP for independent and local content. “We are confident that this fascinating premise will be widely enjoyed by our members internationally”.