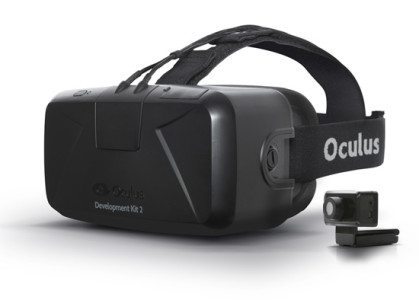 This just arrived to developers. That means the Oculus Rift, in finished form, will be close behind to consumers.

Rift SDK 1.0 is shipping this week to developers with early builds of final Rift hardware. 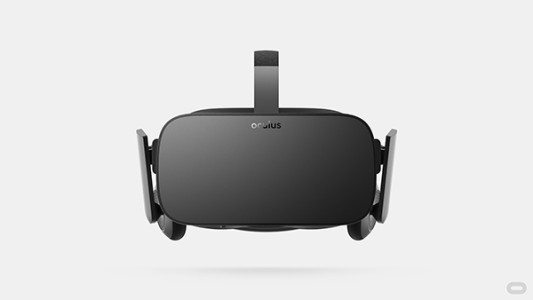 If you’re shipping a Rift title in Q1, you’ll need early access to Rift hardware and new platform features to finalize your game or application. The Rift SDK 1.0 and runtime include features tied to the consumer product, so we’ve currently limited the release to developers putting final touches on launch titles.

If you’re planning a launch title and don’t yet have hardware, you can now upload a preview of your app through the Oculus submission tool, and we’ll be in touch with next steps.

We’re shipping more Rift hardware out to developers every week in the run up to launch. In the meantime, DK2 and SDK 0.8 continue to be the right platform for early Rift development — you only need SDK 1.0 if you’re imminently shipping.

We’re looking forward to seeing your VR experiences on Rift when it launches in Q1!