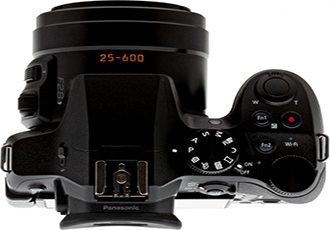 Panasonic has also gone ahead and announced the arrival of a brand new Lumix FZ300 DSLR camera that’s not only capable of producing video in 4K but can also manage a superzoom with its built-in 24x lens.

The new FZ300 camera from Panasonic will be going on sale as of October of 2015 and is expected to have a very reasonable price tag of just $600. Not bad for a 4K video camera with all these extra video features and such a powerful zoom. PRE-ORDER TODAY HERE.

Here’s a little bit from the company on this function:

With the Post Focus function, the best image can be selected from the 4K burst images shot with different focus areas. Once the composition is fixed, you are free from the job of serious focusing. In addition, this function can be used for creative photography such as landscapes or portraits. Users can pull different impressions out of one picture by changing the subject to enhance it with focus. The operation of the Post Focus function is quite easy – just touch the point where you want to set focus while playing back the image, no matter where the original focus area is, and the image with different in-focus area will be produced as a separate photo.