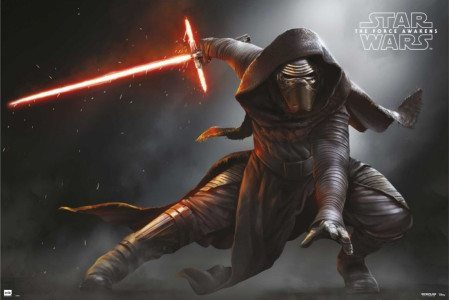 PARIS– “Star Wars: The Force Awakens” has broken all-time record in Paris and its suburbs, where it sold 605 502 admissions (approximately $4.8 million) through Sunday, beating by an inch Dany Boon’s homegrown comedy “Welcome to the Cht’is.”

“Star Wars” punched one of the highest-grossing weekends of all times in France — an outstanding performance since it didn’t benefit from previews like local blockbusters. Pic sold estimated 2.7 million tickets (approximately $22-23 million) over its first five days in theaters, according to CBO Box Office.

“Star Wars” is now expected to bank on the holidays and school break, which kicked off on Friday evening in Gaul. Local box office analysts have pointed out the movie had legs since the word-of-mouth has been particularly upbeat in France.