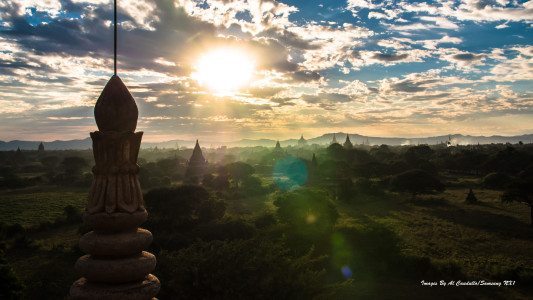 Shot in Bagan, Myanmar this spectacular sunset illustrates the power of the Atomos Shogun’s newest feature, Time-Lapse. This features not only produces amazing results but also is a huge cost saver. Shooting time-lapse is a huge drain on your camera shutter. The shutter only has so many “clicks” before you need to have it replaced. The cost can run as high as the price of an Atomos Assassin or Shogun. Plus there’s the time that your camera is out of service. 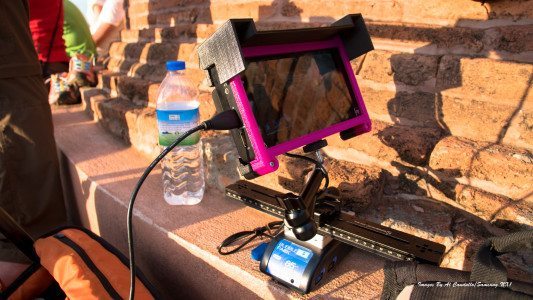 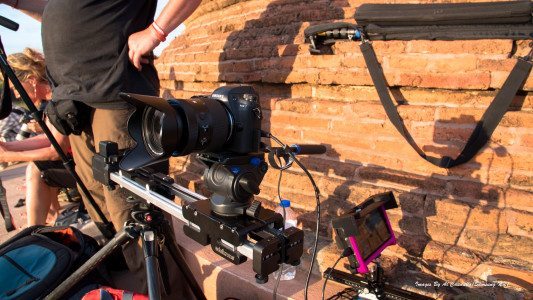 In this test, the crew snaked our way up the narrow, low ceiling stairways of one of the Pagodas in Bagan, Myanmar. Stretched out in front of us lay some of the over 2000 pagodas and temples in the ancient city. The pack was kept light and easy to carry. One of the central concerns in choosing the equipment was portability and longevity. The Panasonic GH4 and Samsung NX1 were our camera choices. Lenses for the GH4 included the MetaBones Speed Booster, Sigma 17-70mm as well as the Lumix 12-50mm and 100-300mm. For the Samsung NX1, the 16-50mm OIS and 50-150mm OIS lenses were used. Two GoPro Hero4 cameras were included and the Feiyu-Tech G4 Gimbal which we utilized in some very creative ways. More on that in a future story. 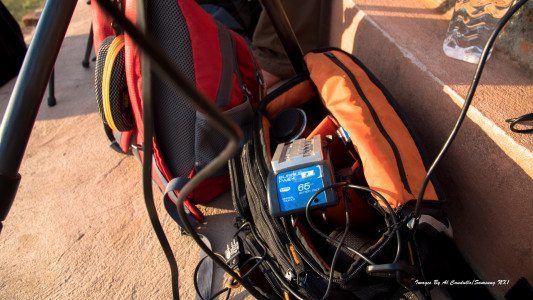 Two Manfrotto carbon fiber tripods and the Edelkrone Pro Slider with the Action Module. Batteries were a vital consideration and after much testing the Blueshape Bubble Pack was chosen. The best features of this battery is the long lasting nature and versatility. Basically, with the BubblePack we were able to power every piece of equipment, from the GH4 to the NX1 to the Action Module and most especially the Atomos Shogun. As anyone who owns a Shogun knows, it is a battery hog! But the BubblePack tamed the voracious appetite and kept us running smoothly. We were able to run both the GH4 and the Atomos Shogun for a little over one hour of continuous recording. Really, quite amazing. 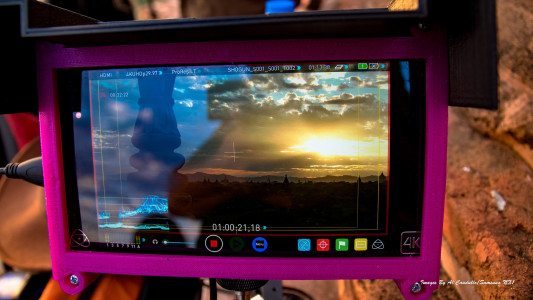 In the image, my Shogun is protected by my own 3D printed  design which can be ordered through my Shapeways store.

This real world application was all about the newest feature of the Shogun, the time-lapse. Set up was quick and simple.  Click the input info on the front of the panel and it opens the Input pop-up menu. On the lower left touch the “Timelapse” listing. That opens the Timelapse menu.
Click Add +, and the next menu offers you choices of how to set up your time-lapse. For this timelapse I chose the following:
Capture 1 frame
Every 3 seconds
For 2 hours
Play Time 00:01:20:00
In addition, I clicked “Motion-Blur”
The Motion Blur will blend up to 64 frames to create a smooth transition look to the sunset. At this time, you can not choose how many frames but Atomos is working on adding that option. 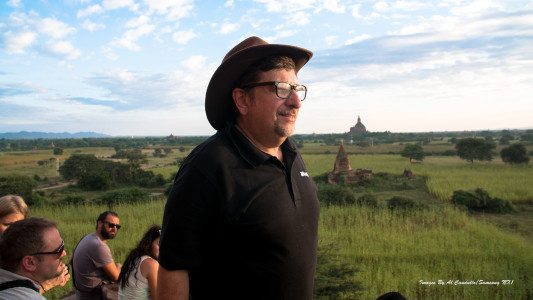 I’ll let you judge for yourself as to how the Atomos Shogun did, but in my opinion it created a truly fantastic sunset timelapse with no wear and tear on my shutter and perfect results.

There will be more reviews coming soon. Stay Tuned. 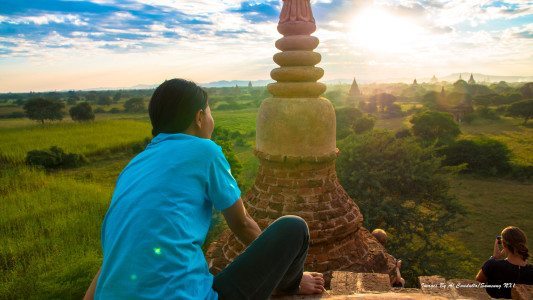